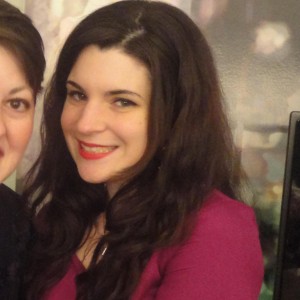 In a first-round March Madness game for the ages, Jersey’s City’s own 15th-seed Saint Peter’s University Peacocks, pulled a stunning upset victory over 2nd-seed Kentucky Wildcats. The bracket-busting game took betters by surprise with Yahoo reporting that over 98% of Yahoo brackets had the Wildcats beating Saint Peter’s in the first round and 6% had them winning it all.

This is only the 10th time a no. 15 seeded team won a first-round game since 1985 when the tournament expanded to 64 teams, making it the fifth-largest upset in NCAA tournament history. It’s also only the fourth time St. Peter’s University has been in the NCAA Tournament and their first win in March Madness.

We’re proud to be neighbors with and support a history-making school like St. Peter’s University, whose putting Jersey City excellence on the map and making our amazing students known nationwide. Go Peacocks! See you in the next round against Murray State on March 19th.

Bus Shelter Advertising: What You Need to Know

Everything You Need to Know About Bus Advertising